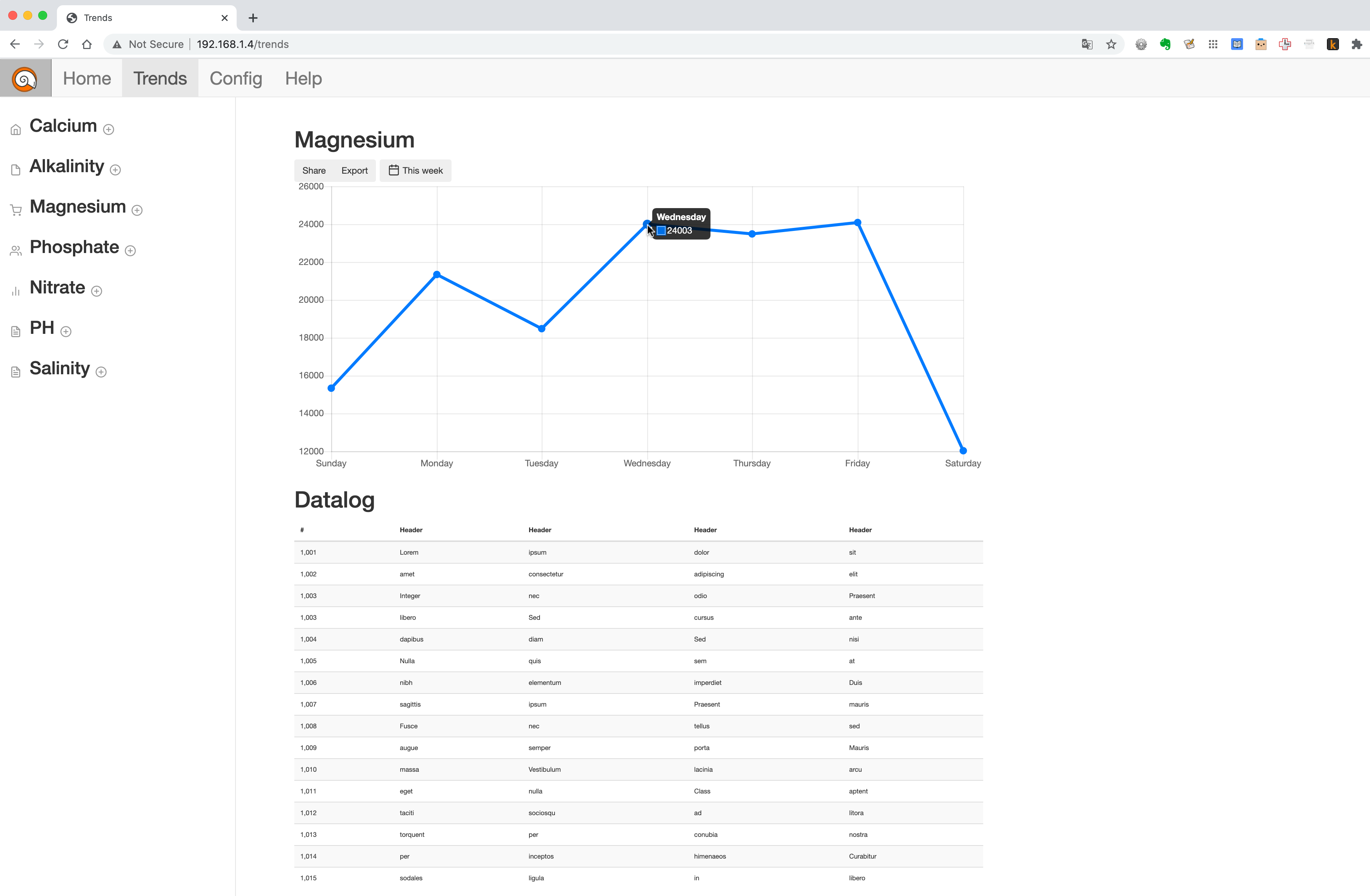 The Acqua project is a data acquisition and processing system based on the Raspberry Pi and Arduino nano and is based on the system described in an earlier post. The project roadmap aims at getting a basic Alpha release together to prove the individual aspects of the project, before moving on to develop a more functional Beta release.

The Alpha release will focus on establishing the following aspects

Alpha development is expected to last a few months. Contributions are welcomed, both to the main code repository and also to developing Nano node integrations for various sensors / devices.

The development of Nodes is a separate process that can happen in parallel to the main Acqua project. It is also simple to integrate existing Arduino sensor projects with the addition of the Node API code. The Node API contains the communication protocol necessary for communication with the main Acqua controller. This code can easily be included within any Arduino project to make it Acqua compatible. It can also easily be ported to other platforms to allow non Arduino devices to be used. Essentially the only prerequisite is that the device communicates via the I2C protocol.

Development and finalisation of the Node API will be undertaken as part of the beta project but an early version will be available during Alpha development.