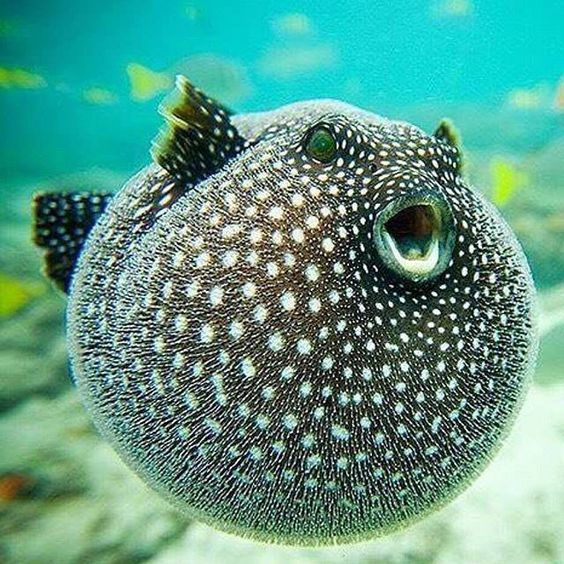 I think that the availability and cheap cost of memory has made us lazy coders. Way back when I was a fledgling robot programmer we had robotic gantry systems made by a company called Niko. The processors had a very limited amount of memory in them, and they processed every line of code regardless of whether it was a blank line or a program comment. This means that such overheads had a pretty big impact on code execution and so you coded accordingly.

Nowadays with limitless memory no one actually codes any more, they just use other peoples libraries, even if they are only using 1% of that libraries overall functionality. It’s just plain laziness and creates bloatware. The world is full of it. From Windows to websites, it’s everywhere you look and I find it a bit annoying.

Code for the sake of code.

Making something overly complex, either just for the sake of it or because you know no better.

I experienced this whilst working at BMW where they had developed a PLC program that could control any equipment with any number of step sequences. Every PLC in the plant ran the same program. This might sound like a triumph of mordern coding, but it did it in a way that made it impossible to fault find. The I/O data was held in shift registers and written to the I/O by code blocks which means that the traditional search and test functions of the PLC could not be used to test the state of the I/O as the actual I/O did not exist within the program. You had to interrogate and interpret the shift registers to see what was going on. What made it worse was that the PLC program took up the entire memory of the PLC, so it was impossible to make any modifications without deleting some of it

What a nightmare that machine was.

It’s a bit like reading some peoples idea of procedural logic, if-this-then-that in finitum

It’s like object oriented programming. People seem to have lost the original premise of what it’s all about, instead of developing portable reusable code they develop vastly complex coding standards that simply add bloat by requiring code to be structured in an ever more complex fashion.

It’s a paradox. As coding languages develop and software systems improve, programming appears to be getting ever more lazy and bloated.

This time it’s a visual library that makes everyones websites look the same.

Despite this EVERYONE loves it